The Albuquerque Pride Board consists of the Executive Committee and the Director Committee. These board members work all year long to produce various events including the Pride Parade and PrideFest. Elections are held for the Board the 4th Saturday of August each year. Meetings are held at least once a month and are open to the community. Please review the position description and complete the online application if you are interested in a vacant position.

Our next meeting is schedule on Saturday, August 28, 2021 at Metropolitan Community Church of Albuquerque. Meet and Greet at 4:00pm, Meeting at 4:30pm. We are working on this. Come back soon to check for an update for the agenda.

ELECTION IN AUGUST 2021 — This position is a 1-year term from September 1 to August 31 the following year. There are 8 Director positions.

ELECTION IN AUGUST 2023 — This position is a 3-year team from January 1 to December 31 of the last year. Elected in August in the year prior to the term start. There is a 4-month position shadowing as President-elect starting in September after the elections. 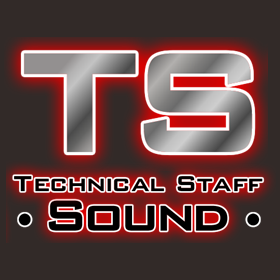